The United States of America builds its foundation upon a Constitution that allows as many rights as possible for its citizens within reason of the law. Due to the strict separation of the Federal government and state governments in the U.S., the various interpretations of the U.S. Constitution have often collided with mixed results. Constitutional carry is one such constitutional right that has long been misunderstood.

What Is Constitutional Carry?

Constitutional carry is a complex issue, to say the least. Much of the complexity comes from the fact that despite it being guaranteed by the Constitution, state governments ultimately decide on if firearms can be carried without permits and licenses. Read on to discover more about constitutional carry and its status in a variety of contexts.

Does Constitutional Carry Apply to Non-Residents?

In the wider context of states allowing constitutional carry, there is good reason to wonder if the same law applies to a person who is only visiting a state or has recently moved to a state, but has not yet established permanent residency within a constitutional carry state.

These two states limit constitutional carry to their residents only; however, applications are available to apply to carry without a permit or license, although waiting periods can take anywhere between 3-6 months. Additionally, if you have been living within either of these two states, there are waiting periods that can be initiated on the road to applying for permitless carry.

The reasoning behind objections for permitless carry for non-residents is completely subjective and based on the rulings within each of these two state legislatures. Each state that allows constitutional carry can choose to interpret the constitutional right any way they wish. According to the Journal of Criminal Law and Criminology, the Second Amendment has been recognized as an individual and fundamental right, yet, for some reason, that guarantee is frequently left to state legislatures.

Does Constitutional Carry Apply to Knives?

An interesting caveat of the wording of the Second Amendment is that the guarantee applies to the right to “keep and bear arms,” not firearms, as many may believe. Knives are commonly carried by Americans.

Millions of Americans possess knives without possibly knowing that your kitchen knives are also protected by the Second Amendment. When it comes to knives in the context of being used as weapons, this is protected.

Yet, the guarantee of that protection is just as mixed and shrouded in confusion as the state of constitutional carry regarding firearms. Washington State, California, Washington D.C., and New York all have various regulations on knife carry. Whether the laws were enacted due to surges in knife-related crimes or not is unclear, yet the carrying of a knife that doesn’t meet state guidelines can lead to arrest and prosecution.

With the exceptions of the four jurisdictions mentioned above, constitutional carry as it applies to knives is guaranteed throughout the United States. Much like with firearms, you can be charged with a crime if the knife is used to intimidate or threaten, yet the right to carry one is protected.

To make matters more confusing, apart from types of weapons, there is also a difference between “open carry” and constitutional carry.

What Is the Difference Between Open Carry and Constitutional Carry?

Open carry is the practice of openly carrying a firearm or weapon in plain view when in public, which is the opposite of concealed carry.

Like constitutional carry, openly carrying a firearm is mandated at the state level, with various states imposing their own restrictions or permittance based on state law. By and large, many Americans are favorable to open carry laws, even though there are strict restrictions set by state legislatures.

Constitutional carry calls for the unrestricted carrying of a firearm or weapon to be acceptable; it does not differentiate between whether the weapon is concealed or openly visible, or whether the carrier has a permit or license. Open carry only applies to instances in which a firearm is openly visible when a carrier is in a public space; therefore, this is a facet of constitutional carry.

Constitutional carry can be thought of as the overall unrestricted right to carry a firearm, either with a license or not, as enshrined in the wording of the U.S. Constitution. It covers all areas of carrying a weapon, not just a regulation permitting or denying open carrying.

Since all of these components are so strictly tied to regulations within states, an understanding of what states allow constitutional carry is helpful if you want to navigate the state-specific laws.

Which States Have Constitutional Carry?

It is important to remember that constitutional carry is unrestricted possession of a firearm that has no bearing on whether a person has a permit or license. Always confirm your states latest gun laws before making a decision to carry.

As of 07/20/2022 the following states permit constitutional carry:

These 25 states allow residents and most non-residents to carry their firearm any way they choose with no permit or license required.

It is also worth noting that all 50 states allow for the carrying of a firearm with a valid permit or license, yet restrictions and allowances are varied and in some states extremely rare. In essence, sixteen of the above states allow constitutional carry for everyone, thereby enshrining the full guarantee of the Second Amendment.

Even in the two states that permit residents only to partake in constitutional carry, an application system and waiting period are available, especially if you are seeking permanent residency. The options are limited compared to the entirety of the United States, but these states fully recognize the Second Amendment and its guarantee.

So, constitutional carry is just what its name implies: the full guarantee to carry a firearm within the exact wording of the Second Amendment of the U.S. Constitution.

Although constitutional carry is worded in the nation’s binding document, differences of opinion and state independence limit its spread to the entire nation and the population as a whole.

If you are a concealed carrier in any state, or even if you just own a firearm for self defense, it is wise to look into some form of legal coverage. We recommend checking out USCCA as all of their memberships come with great legal coverage.

Here are 21 things that every concealed carrier should know. It doesn’t matter if you are brand new to concealed carry, or have been carrying for decades…knowing the following tips can strengthen your skill set and improve your concealed carry experience. The Basics 1)  Get Your License It may seem obvious, but just for those…

Are you a bit husky or bigger than most people? If you need to shop in the “big and tall” section for regular apparel, it can be harder to find the right clothing that fits well and can equip a concealed carry holster. Many people have trouble with carrying comfortably, and for big guys this…

They say that knowledge is power, and that is never more true than when you are dealing with gun safety. Below we will give you some of that knowledge, but don’t let it end here. We strongly encourage training and practice.  This is the first article on our website, so we thought we would start… 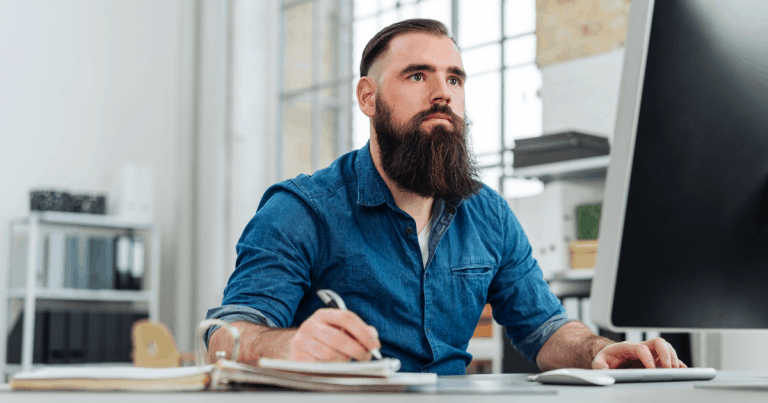 Every day, more and more working Americans are applying for a concealed carry weapon (CCW) permit. With everything that is going on in the world, many people are choosing to carry concealed in the work place. Of course, it’s not always possible to carry a weapon. Despite the fact that all 50 states have laws… 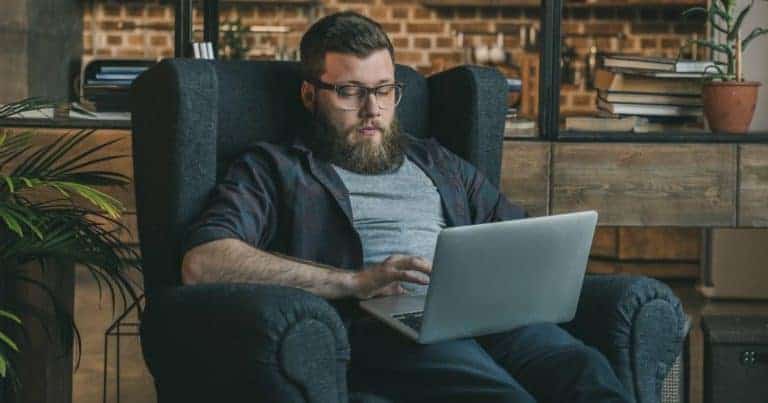 Many people are hesitant to buy a gun online. This may be because they do not know the steps, or they don’t understand how quick it can make the process. We will cover how to purchase your firearm, as well as give you details on all the steps. One thing to understand is that you…

Knowing what to do when pulled over can sometimes be difficult. If it happens while carrying your firearm, it just adds to the stress. Here is our guide on what to do during a traffic stop while carrying a firearm. Relax…people get pulled over every day. Officers are also used to pulling over people who…